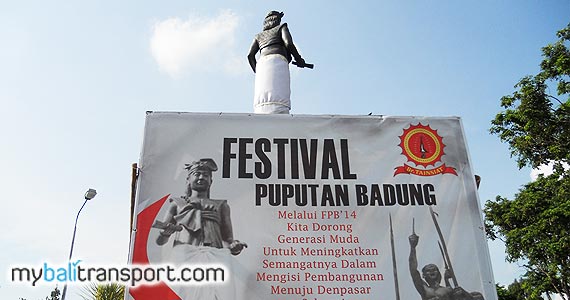 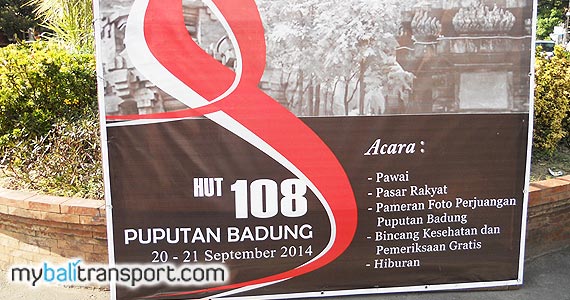 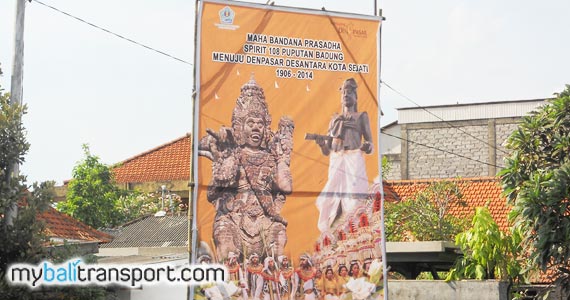 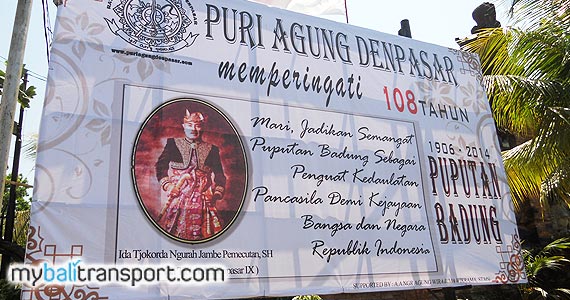 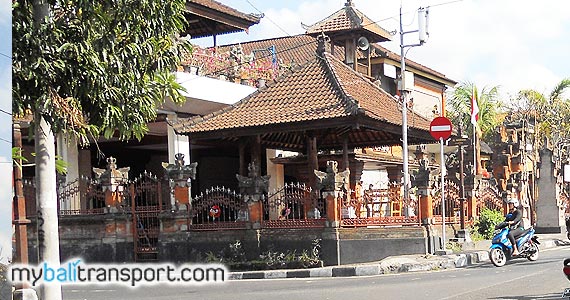 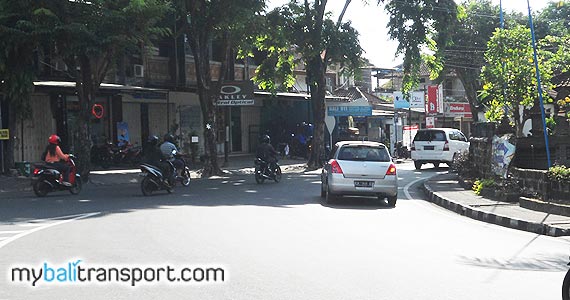 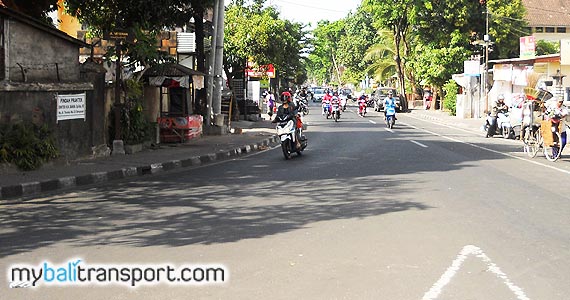 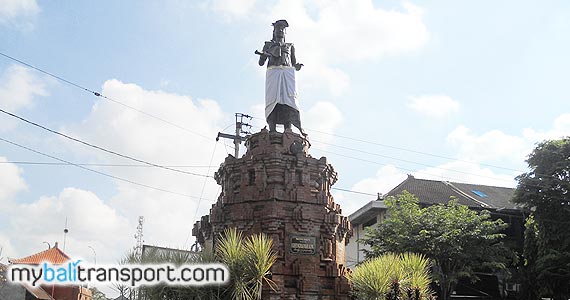 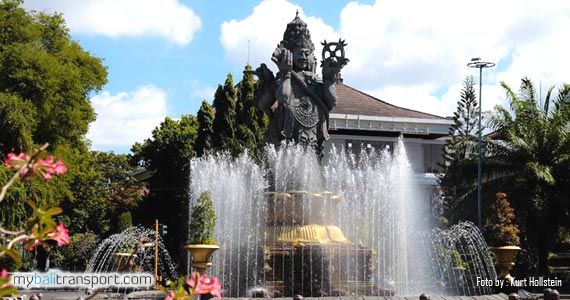 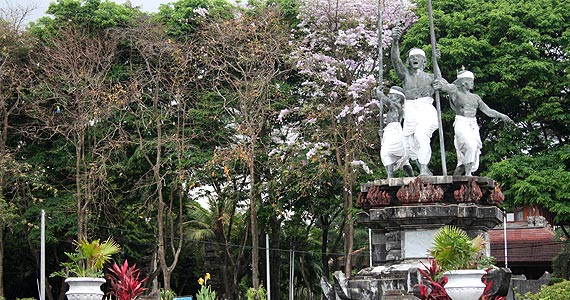 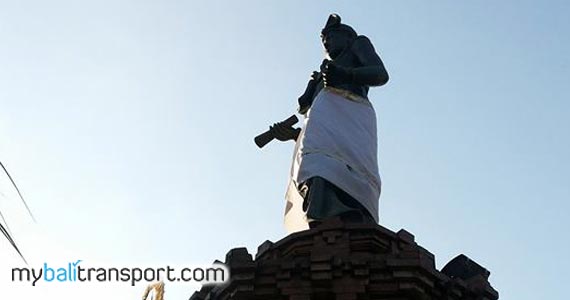 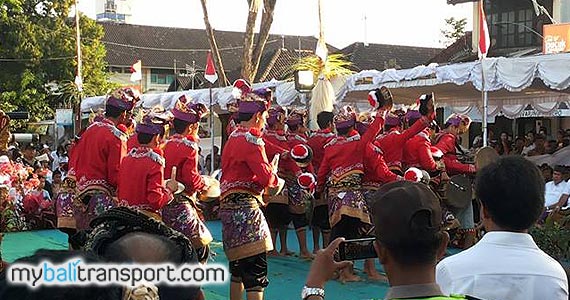 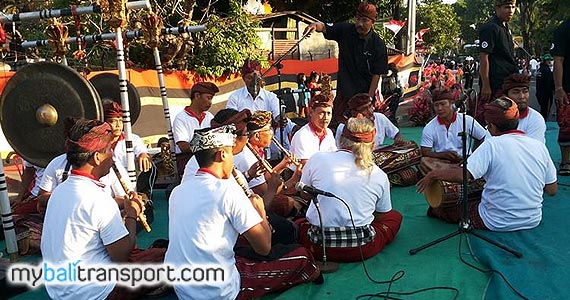 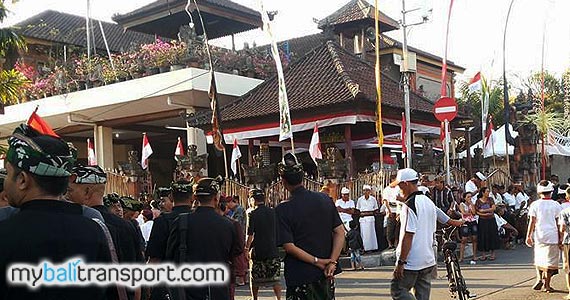 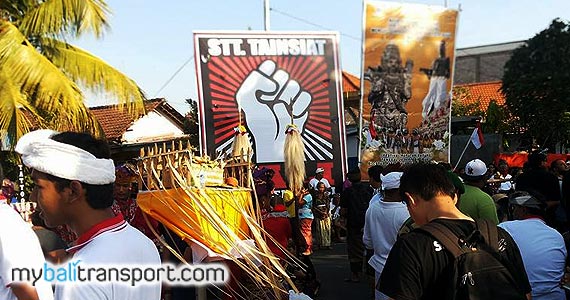 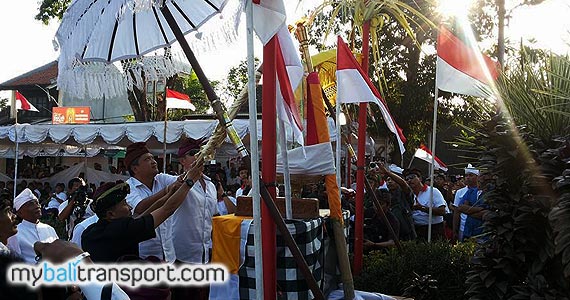 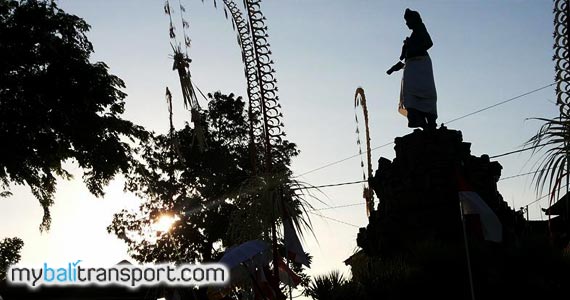 Puputan Badung Festival 2014 was held in the heart of Denpasar City (Areal Catus Pata Banjar Tainsiat and Catur Muka Statue Denpasar Bali). In 2014 the theme is `Through the FPB 2014, we push the young generation to increase the enthusiasm for the development Denpasar as a Cultural City`.
Maha Bandana Prasadha - Puputan Badung Festival 2014 took a  start in Catus Pata Banjar Tainsiat (which contained the Statue of Ida Cokorda Mantuk Ring Rana, was a king who led an army against the invaders with Puputan (war till finish) on the location of the statue was in 1906).
Then the parade will be accompanied with Gong bleganjur, Gong Semara Pagulingan and gamelan Bajra Sandhi. The event is held in the form of Grebeg Aksara, preceded by a pasepan and followed with Gebogan line, Sankapala, Pajegan Agung, Legong Lelana Awaduta, Surat Rajah Gambar, Legong Warini, Spear, Umbul-umbul, Bandrangan, Panji-panji Puputan Badung, Baris Gede and Keris Puputan Badung. Trooped towards Catus Pata. Up in Catus Pata, Grebeg Aksara will be welcomed by dozens of rejang god dancers.
Denpasar Mayor IB Rai Mantra Dharmawijaya will open the annual event Mahabandana Prasadha - Puputan Badung Festival 2014 marked by firing obor. 108 torches were lit as a warning Puputan Badung 108-year struggle that has happened in the Banjar Tainsiat Denpasar Bali. Panyembrahma dance from Puri Satrya Dance Studio will also perform during the opening ceremony filled with singing the national anthem Indonesia Raya and Song Sekar Alit Literature Ida Cokorda Mantuk Ring Rana hosted by Sekaa Shanti Lila Citta Banjar Tainsiat.
There is also an exhibition (photographs and film screenings of the struggle), attractions or painting demo, calligraphy, Bali simbar Puppet show creations blend of human puppets and shadow puppets through pakeliran media will be staged on Saturday (20/9) with the  `Sudamala` story. And there is also the Pasar Rakyat (market with affordable price).
This event located in Veteran road, Denpasar Bali
...