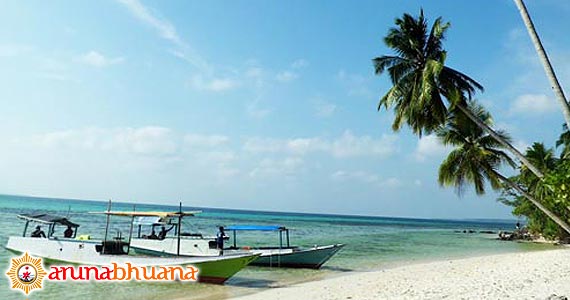 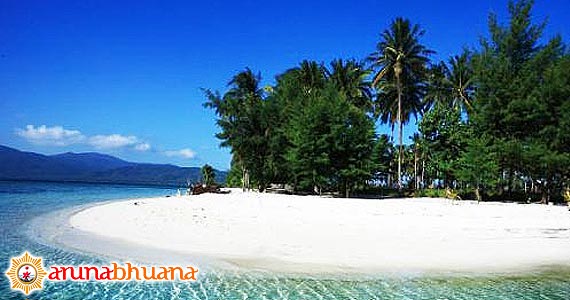 A legendary island of Peace and Sun.. Come and Visit Karimunjawa Island.

Karimunjawa island located at the Java sea of Jeparas's sea west central java, Indonesia. Karimunjawa Archipelago is a National Marine Park composed of 27 islands, scattered 80km north of Semarang which is still offers the feeling of a natural and remote beauty. Karimunjawa was originally founded by Sunan Nyamplungan, sons of Sunan Muria, one of the 9th Moslem Saint (Sunan) who introducing Islam in Java.
The name of Karimunjawa is taken from Javanese language 'kremun kremun saking tanah jawa' addressed by one of Wali Songo (the nine Saints who had introduced Islam in Java) to describe how far this mini archipelago from Java.
Consists mainly of mangrove and beach forest, although there is some lowland rain forest on Karimun Jawa. Most of the island surrounded by sandy beaches and fringing coral reefs. Fresh water is confined to a few small wells and forest streams on Karimunjawa. A number of endemic animals live on the island while on the beaches sea turtles lay their eggs.