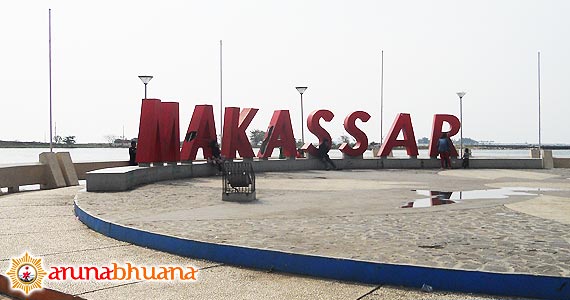 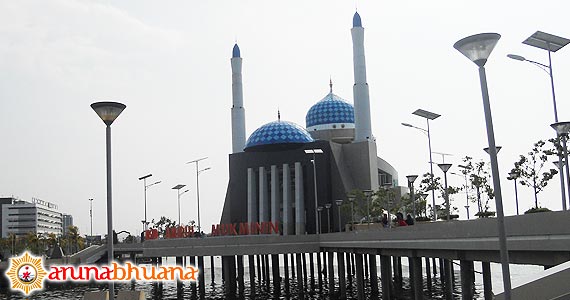 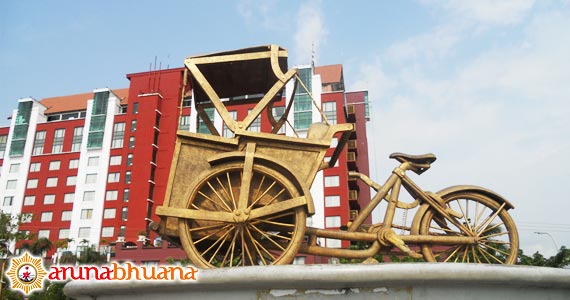 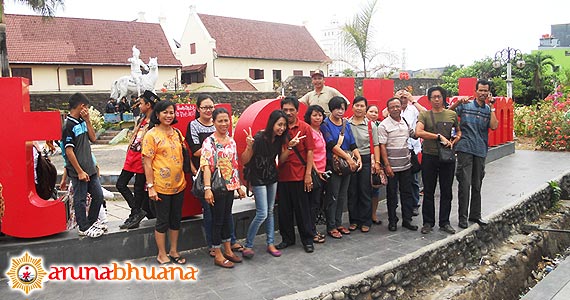 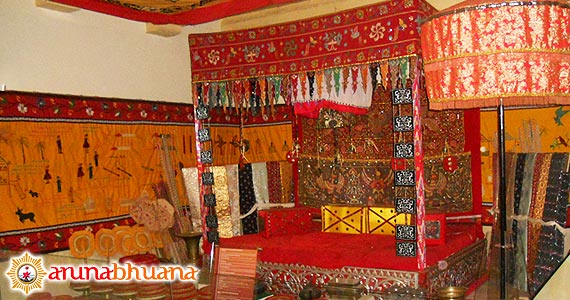 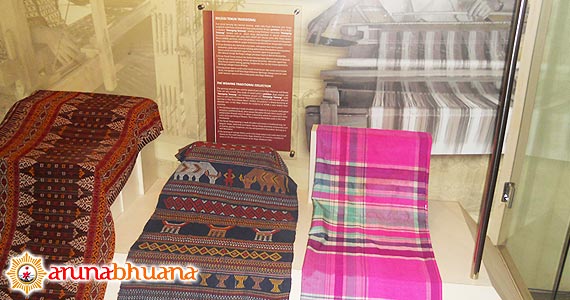 ...
Makassar was known with Jumpandang or Ujung Pandang. in since 1999, October 13 renamed back to Makassar which also known as Angin Mamiri (the wind blow smoothly)
Geographicaliy, Makassar City is located in west coastal area of South Sulawesi on 11918'27.97" to 11932'31.03" East Longitude and 530'18" to 514'49" South Latitude. This city lais the 0.25 m from the sea the temperature is between 20 C - 32 C. lt has 32 Km coast line and about 175.77 Km2 in width. It consist of 14 districts with 143 political districts.
Two great rivers frame this city, they are Tallo River empties into North part of city and Jeneberang River empties into South part of city. This city borders on Maros Regency on north and east, Gowa Regency on south and Pangkajene Kepulauan on west and north. in Makassar Strait Waters.
The area topography are generally lowland and seashore. The lowland is dominant area so that in rainy season, the large part of this city will be stagnated of water. Beside mainland, Makassar City also has archipelago which we can see along the coastal area of Makassar. These islands are group of 12 coral islands it is part of group of coral islands or called Pabbiring islands or spermonde islands. These islands are Lanjukang (Farest), Langkai, Lumu-Lumu. Bonetambung, Kodingareng Lompo, Barrang Lompo, Barrang Caddi, Kodingareng Keke, Samalona, Lae-Lae, Small Lae-Lae (Gusung) and Kayangan (Nearest).
Makassar's climate and weather is characterized by an equatorial double rainy season. its variation is caused by the equatorial circulation and the meridional circulation like other areas in the rest of Indonesia. These factor contribute to the intensity of air pressure. it becomes rainy Season from December to March and dry Season from June to September every year. intervening periods are transition months in which the weather will be mixed.
Average temperatures are as classified as follows : Coastal plains : 28°C; inland and mountain areas: 26°C; higher mountain areas : 23°C, varying with the altitude. humidity 89.20% with percentage of maximum illumination is 89.0% in August and minimum illumination is 15% in December.
Based on maritime meteorology station of Paotere, the average of humidity is about 77.90%, rainfall 2729 mm, 144 rain days, temperature is 26.5-29.8. The population of Makassar City in 2005 is 1.173.107 people. It Consists of 578.416 male and 594.691 female and mount of density is 6.525 people/km2. But on the noon, the population can reach 1.6 million people where the large part of them are working in Makassar but live in environs regencies, such as Maros and Gowa. The society of Makassar City also consists of several ethnic groups, they are Makassarese, Mandarese, Torajanese, Buginese, Tionghoa, Melayu and Arabic.