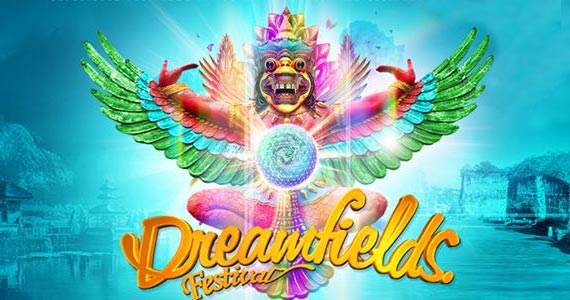 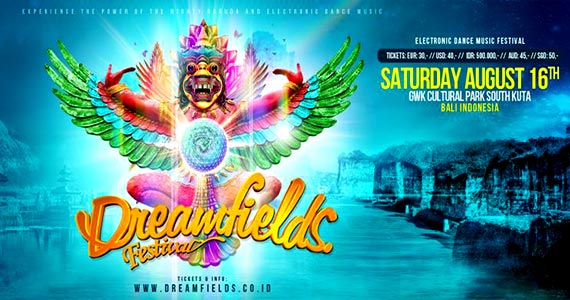 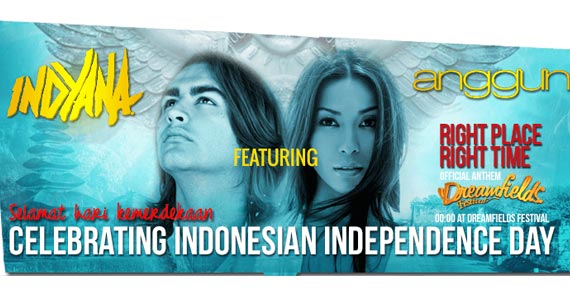 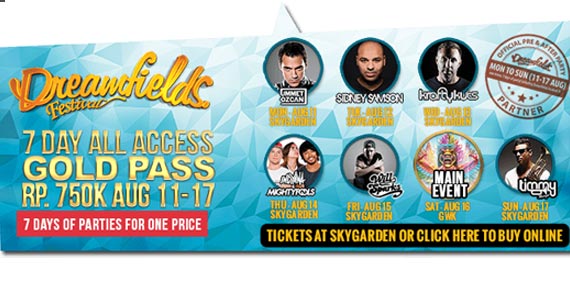 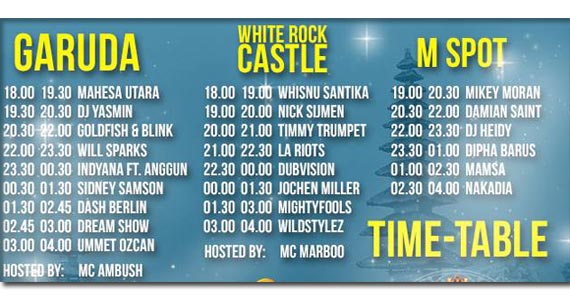 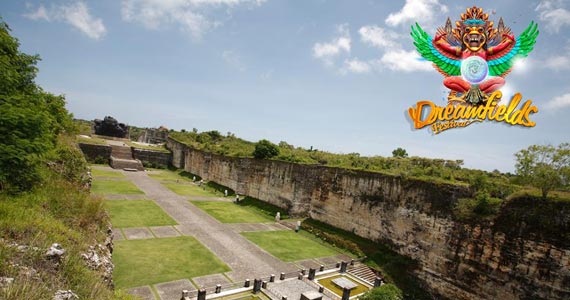 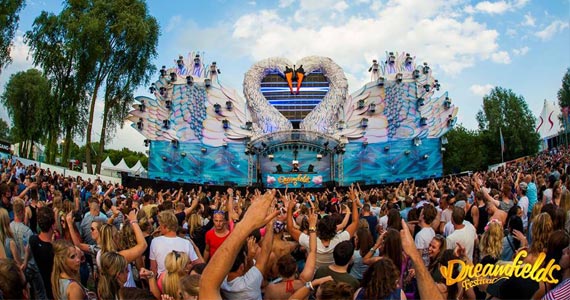 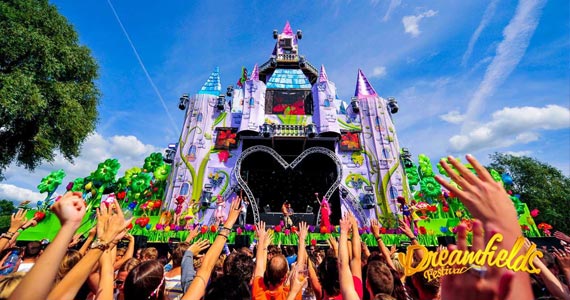 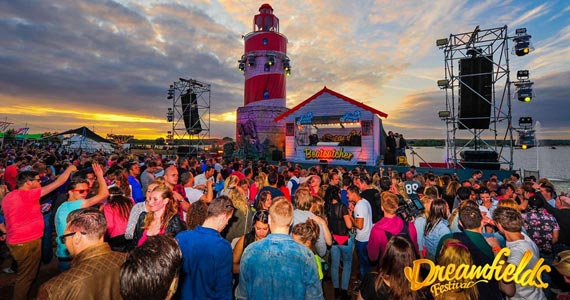 Dreamfields Festival presented by Blackrock Entertainment in collaboration with Splendid Asia Events (MBFH Netherlands), Matrixx Events and Black Beat. Electronic Dance Music 'EDM' Festival held an international Event in Garuda Wisnu Kencana bali. And this is the first time the event was held in Bali, Indonesia.
Previous Schedule of this festival has been held in many places and countries in Europe.

Dreamfields Festival - Bali 2014 :
The main event was held on August 16, 2014 starting at 18:00 until 04:00 hours, as well as to celebrate the Independence Day of the Republic of Indonesia. Choice venue on the pedestal region, due to a broad and strategic. So spectacular and magnificent festival of the year. Dreamfields has a unique concept of the stage and dazzling decorations, DJs who will perform, and many arenas with a wide - range of types. The main focus of this event is the convenience and exciting experience for visitors. By combining a unique location, cultural aspects, and a unique concept. Dreamfields Festival will bring the visitors beyond their imagination.
Dreamfield Festival 2014, presents a renowned international and local DJs. Among others: Dash Berlin, Sidney Samson, Ummet Ozcan, Timmy Trumpet, Will Sparks, Wildstylez, Jochen Miller, Nakadia, Nick Sijmen, LA Riots, Dubvison, Mighty Fools, Goldfish & Blink. And of course the collaboration of DJ Indyana & Anggun which will bring the theme song of Dreamfields right on 17 August, which Indonesia celebrates its independence day.
Three arenas in the GWK prepared with different music between one place to another (Garuda, White Rock Castle, M Spot). Pre party held at the Sky Garden Kuta from the date of August 11 to 15, 2014. And for the After Party held on August 17, 2014 at the Sky Garden Legian Kuta Bali featuring DJ Timmy Trumpets.
Presale tickets for the price of Rp 500,000 and Rp 1,500,000 for VIP. This price does not include taxes of course. Tickets can be purchased online through paylogic and blackbox. For VIP ticket includes a welcome drink, snack or light meal, access to the exclusive VIP area Decks, and also a special parking area. Dreamfields also provide VIP Tables.
Dreamfields Festival Bali - 2015 :
After many successful years in the Netherlands the Matrixx Crew decided to bring this Event to Bali Indonesia. Dreamfields is well known for there decorative stages and great Lineup.
12 HOURS OF EXCITEMENT!!
Doors open : at 4pm
Line Up : YELLOW CLAW ★ QUINTINO ★ MOTI ★ ANDREW RAYEL ★ THE MACHINE ★ FIREBEATZ ★ VINAI ★ DJ IRWAN ★ KREWELLA ★ MC AMBUSH ★ EMPEROR ★ MC MARBOO ★ WOLFPACK ★ NEW WORLD SOUND ★ YASMIN ★ ANGGER DIMAS
show starts : at 6pm ( all stages )
Dreamshow : at 2.30am ( barong & butterfly stage )
Show ends: at 4am ( we finish with a bang )
Dreamfields Festival Bali - 2015 REGULAR TICKET : IDR. 650.000 (incl. Fee)
Dreamfields Festival Bali - 2015 GOLDEN DREAMTICKET : IDR. 1.750.000 (incl. fee)
All week official pre and after party at Sky Garden Kuta. First Drink Charge IDR. 150.000 Party Week at Sky Garden Bali, will be held on 10, 11, 12, 13, 14, 16 August 2015.
For information and online ticket booking of Dreamfields Festival Bali 2015  (Click Here)
...