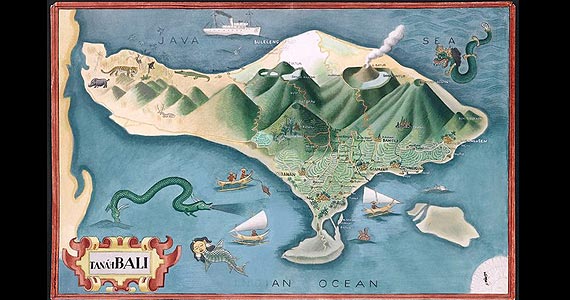 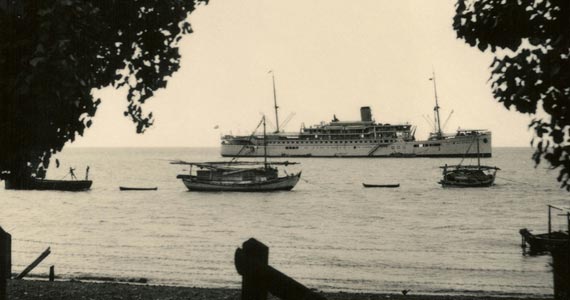 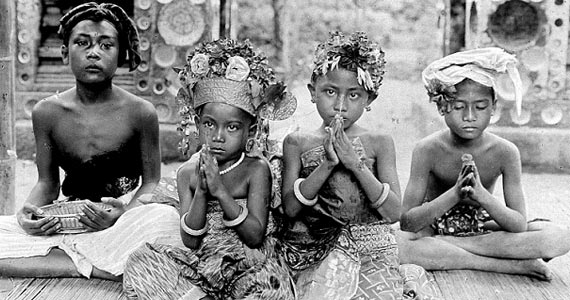 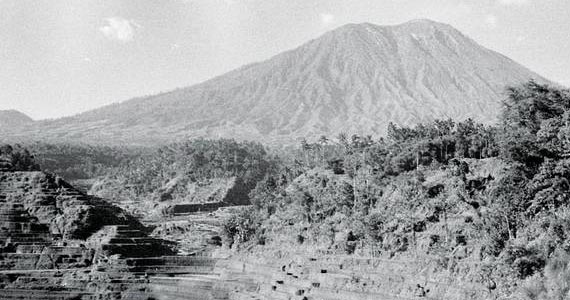 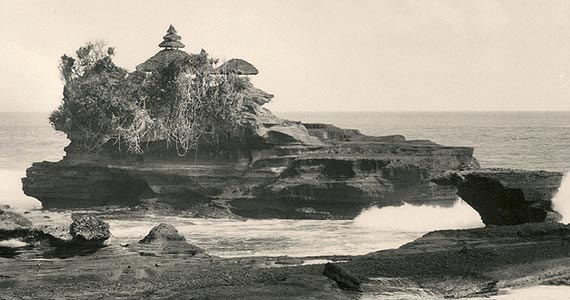 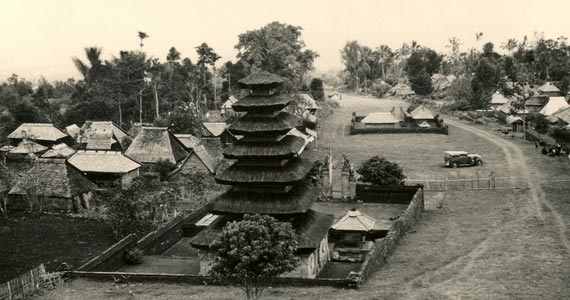 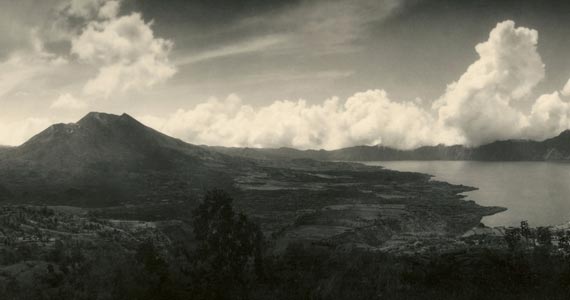 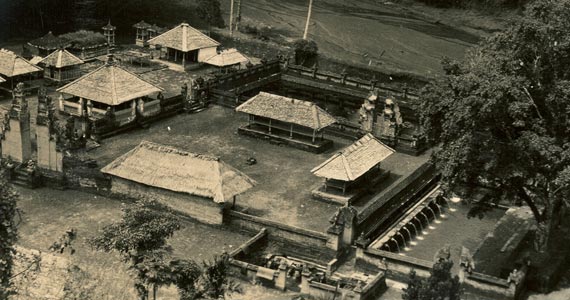 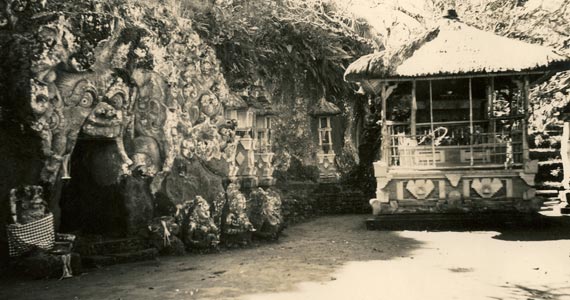 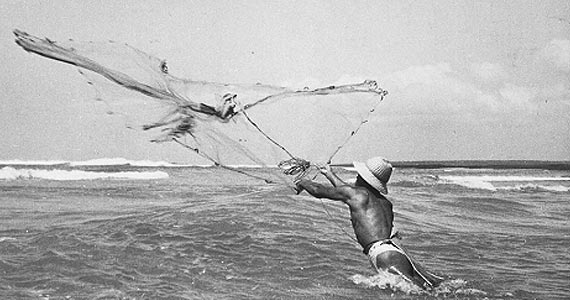 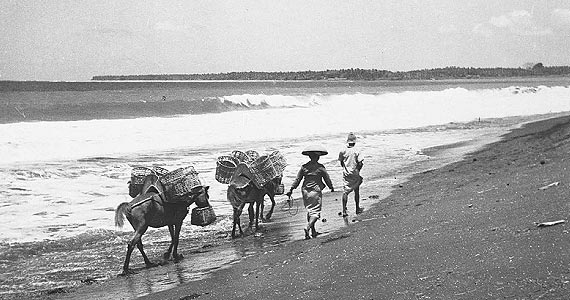 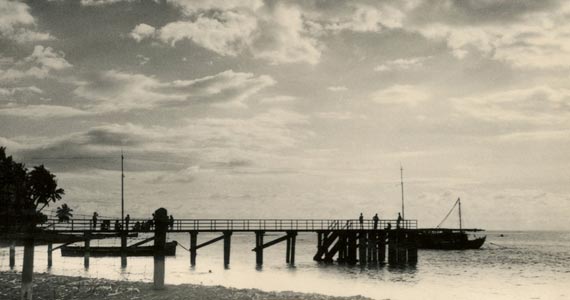 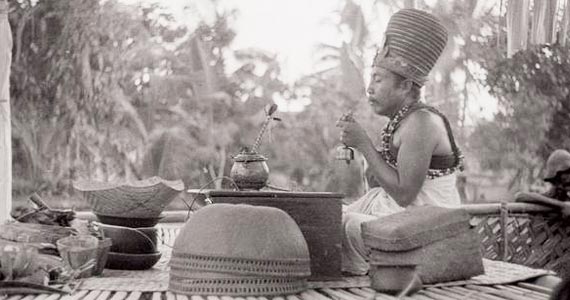 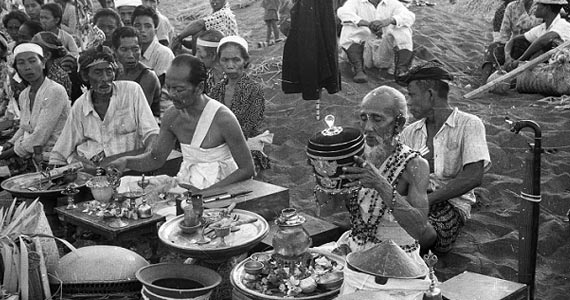 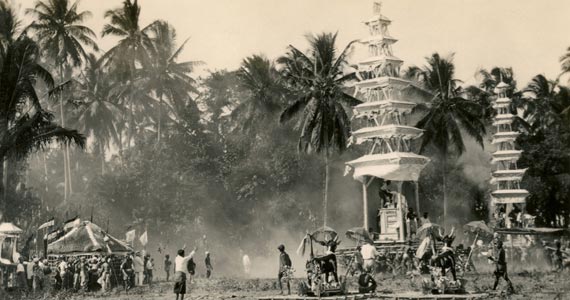 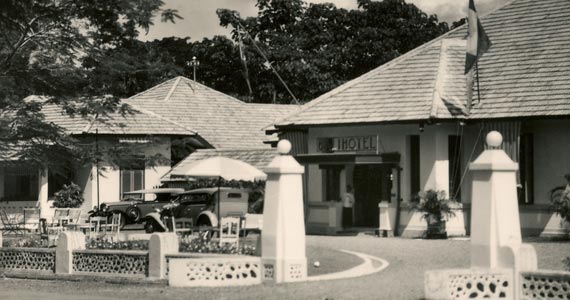 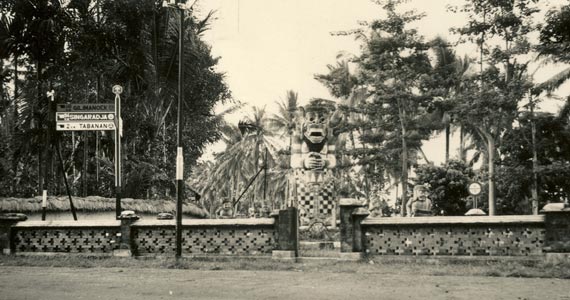 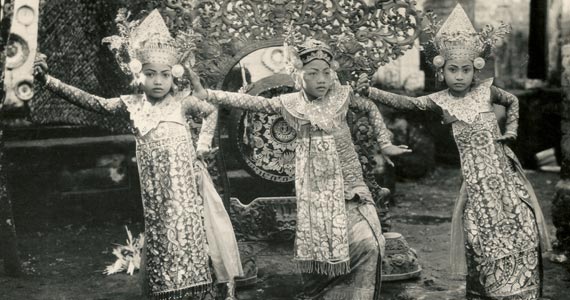 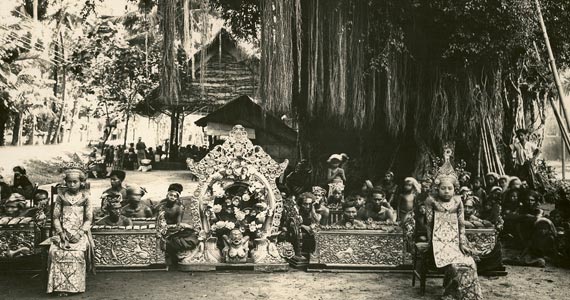 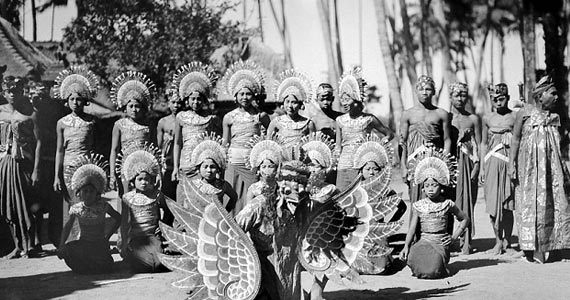 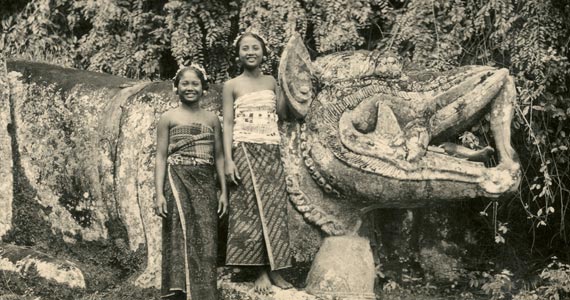 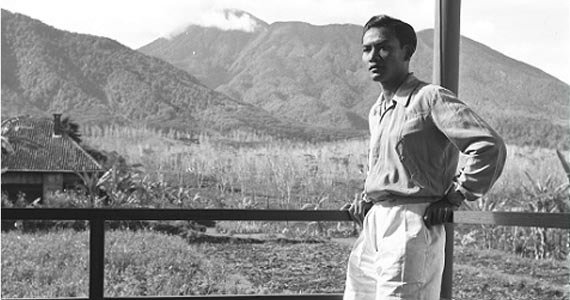 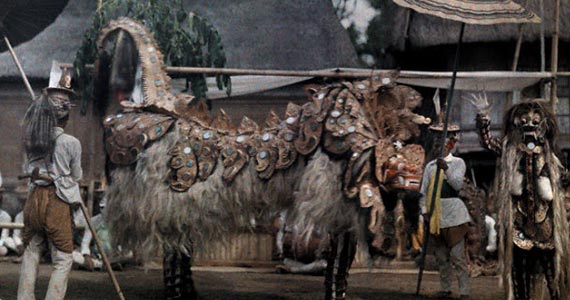 History of Tourism in Bali