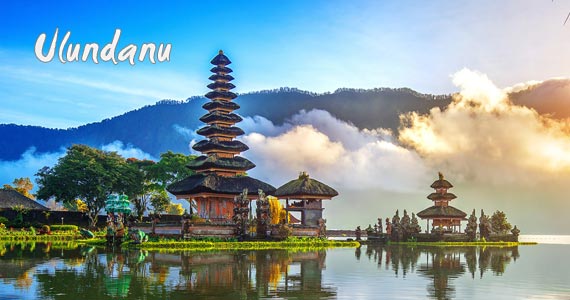 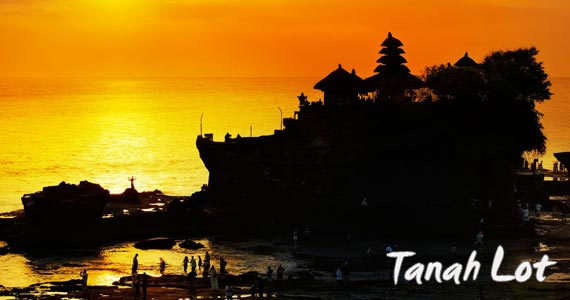 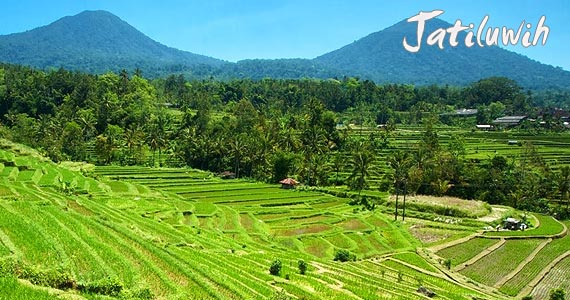 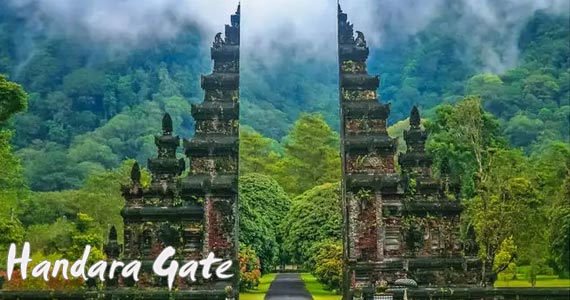 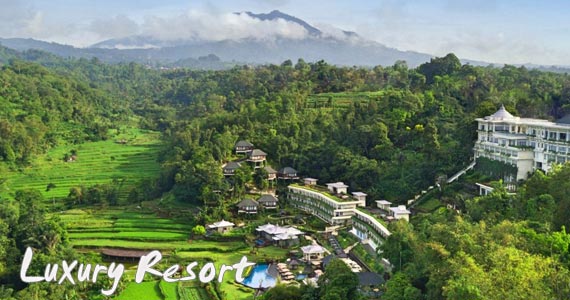 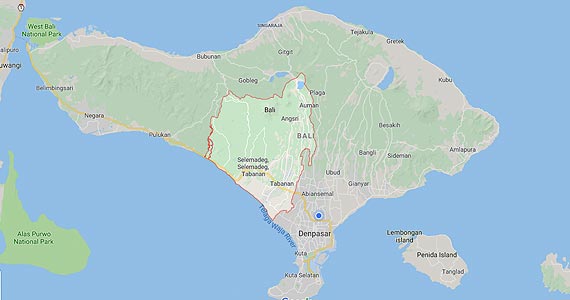 ...
Tabanan regency is one of Bali's Eight districts and One city which have agriculture characteristic, with width of the area about 893.33 km2 (19.9% from width of Bali Island). Administratively Tabanan regency divided into 8 subdistricts such as : Baturiti, Penebel, Pupuan, Marga, Selemadeg, Kerambitan, Tabanan and Kediri.
TABANAN BALI
The town of Tabanan is the capital of the district of the same name Tabanan as well. It's at the heart of the rice belt of the southern Bali, the most fertile and prosperous rice-growing area on the island. lt's also a great Centre for dancing and gamelan (Bali traditional music) playing.
Tabanan town is quite a large, well organized town with shops, banks, a hospital and a market but nothing specically for tourists. The market caters for the everyday needs of the Balinese, which include quality sarongs and ceremonial dress, while the various eateries in the market, the main street and the bus terminal are thoroughly authentic. The few visitors to Tabanan enjoy it for its lack of tourists.
HISTORY
Tabanan has its roots in the 14th century when Javanese invaders settled in the area. As they expanded their territory, they caine into conflict with the Mengwi house, founded during the mid-1600s with the fall of Gelgel kingdom and allied with Buleleng. In the eighteenth century Mengwi was the second most powerful royal house after Klungkung, whose support it enjoyed. Internal conflict in the late 1700s weakened Mengwi kingdom and led to territorial losses to Tabanan which were retaken in the mid-1800s.
By the late 1800s further conflict erupted and Klungkung withdrew its support, opening the way for its destruction by Klungkung, Badung, Bangli and the Dutch. Tabanan got most of Mengwi, but rising Dutch interests in Bali and the refusal of Tabanan to give in led to its end in 1906 with the imprisonment and suicide of the ruler and his son.
TABANAN AREA MAP
TANAH LOT TEMPLE
It is located at Braban Village, Kediri District, Tabanan Regency. It is about 13 km from the closest city of Tabanan, about 30 km from the main city Denpasar. It can be reached by motorcycle and road fairly good. The spectacular located Tanah Lot is possibly the best known and most photographed temple on Bali. The tourist crowed here are phenomenal, especially at sunset, and the commercial hype is terrible. Tanah Lot sunset tours are heavily promoted in all tourist areas. The temple perched on a little rocky islet, look superb whether delicately lit by the dawn light or starkly outlined at sunset. But can it ever live up to the hype.
For the Balinese, Tanah Lot is one of the important and venerated sea temples. Like Pura Uluwatu, at the southern end of the island. The name of Tanah Lot Temple in tourism bibliography about Bali almost never absent. The name Tanah Lot is probably from "Tanah laut" means land in the sea. It is the fact that the strong sea abrasion has separated the temple area with Bali mainland, so it looks that the temple nests on a small speck of rock building up on the ocean. Despite the fact that strong hit of sea wave but the site is still standing while the whole sides have disappeared by the raged waves of hundreds of years.
No historical record is found so far to construct the history of the temple. Scripture of Dang Hyang Nirarta mentions that the priest Dang Hyang Nirartha had visited the temple and asked the people around the area to build shrine. While the priest also educates the fishermen there in making fish trap.
The temple as a whole is dedicated to the god of the sea. Fishermen pray to get fish and prosperity. A story mentions that one of the shrine at Batukaru temple was lost, and was found here standing at Tanah Lot temple complex. It was very probable that the temple was built by Mengwi kingdom as the sea temple. A kingdom in Bali normally had 3 main temples, one located near the sea, one in the city or near the palace, and one on the mountain or near the mountain. This concept of 3 temples has also influenced the smaller unit of Balinese settlement in the level called "Banjar". Every Banjar in Bali has also 3 main temples dedicated to different way of worshipping the gods and ancestor's spirits.

Now only 3 villages that responsible for the temple those are all nearby villages of Braban, Kelating, and Tibu Biyu, and still as The temple for Mengwi palace. The ceremony is performed every 6 month based on Hindu-Java calendar which is already printed out during November every year. For tourists, it is not only the traditional magic of the temple is interested, but the location in the natural setting, especially during the sunset, the temple changes into silhouette against the sunsets above Indonesian ocean. A very wide parking lot with starred hotel standard toilet facility, souvenir and snack kiosks are also available to fulfill visitor's need.
Complete information about Tanah Lot just click here.
JATILUWIH
Jatiluwih village in the district of Penebel, north Tabanan, has terraced rice fields following the contours of the land with stunning Mount Batukaru as backdrop using traditional Balinese irrigation known as Subak, Balinese irrigation system.

Jatiluwih get recognition from UNESCO as part of world cultural heritage.
See the perfect panoramas of Jatiluwih rice terrace Bali by click this link.
ULUNDANU TEMPLE
The location is on the western part of Lake Beratan, the journey to Singaraja from the direction of Bedugul. Ulun Danu name literally means `the edge of Lake`. But it is not possible to claim that the site is the edge of the lake. Understanding in general, tend to show that everything that exists around the lake will have an orientation to the location of this temple, and cleanliness throughout the surrounding area must be maintained to preserve the existence of this temple.