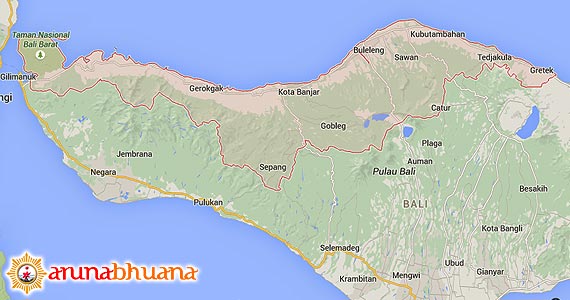 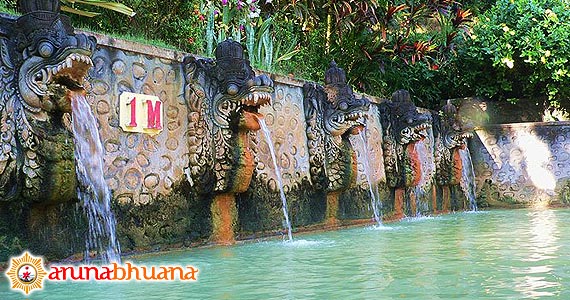 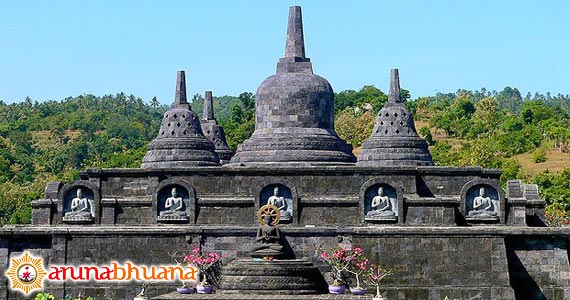 Buleleng is in the province of Bali, Indonesia. Its capital is Singaraja. Buleleng border to Java Sea in the north, Jembrana in the west, Karangasem regency in the east and Bangli, Tabanan and Badung in the south.